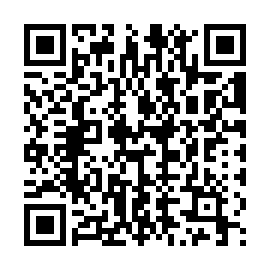 Adjustment of the source code

Until further notice, the linking of the graphic to my website is no longer required. With this I want to improve the user experience. Background: I always find this very annoying with advertising. The text link below the graphic must remain.

Adaptation of the source text generator

Launch of the new homepage tool